Posted on July 22, 2014 by progressivelychallenged

Yesterday we had been in our house for two months. I feel like I’m treading water a bit and not really getting anywhere with getting the house pretty, so I thought maybe looking back at the past two months to see what’s been done might make me feel better: 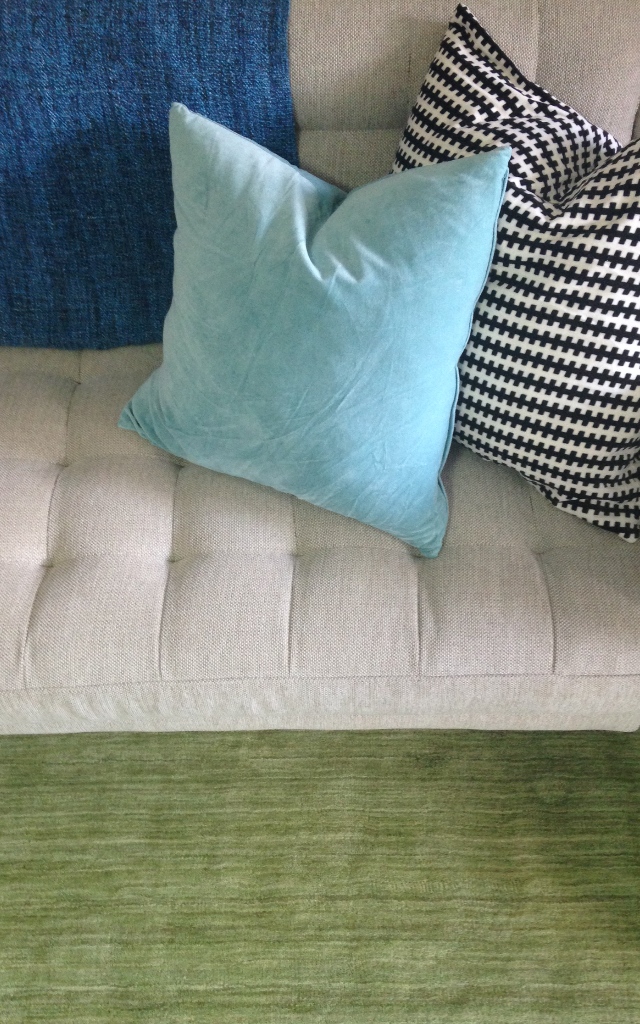 Ok. I look at that list and I can see now we’ve done a fair bit, although most of it is stuff you can’t SEE, or things that are functional rather than pretty, hence the lack of feeling any real progress.

This entry was posted in Houseversary, Such is life. Bookmark the permalink.