So we bought a house

Posted on April 8, 2014 by progressivelychallenged

It’s been a long time coming and we chose to hit the house market just as everyone else did too so it was a … thrilling, let’s go with thrilling, ride.

Houses that were within our budget six months ago, and still valued to that same amount, would now sell for $100.000 above that, in fierce bidding wars between people really wanting the house. Houses currently sell after only one open house and sometimes even before when the  very motivated people managed to talk the real estate agents into showing them the house even before the first open house.

Thrilling? Oh yes. Blood was pumping more than once. At least I know my arteries aren’t clogged up.

So who and how many did we have to outbid to win our house? Zero. Nil. Zip. We’re honestly not quite sure what happened. It’s not the house because it’s cute and big enough and in an amazing location. It had been on the market for a while and someone had apparently put a shamefully low bid on it, which wasn’t accepted. We’d seen it online for a few weeks but as we know now, the photos in the ad didn’t do the house any justice, nor did the description entice your imagination and we had no interest in it despite the very nice location in our preferred suburb. We ended up going to see it just because. We were in the area looking at another house and thought we might as well have a look just because. Just because…

It took us by surprise how much we liked it, so much so that we called the agent that same afternoon and asked to see it again (before next open house, as you do in this crazy arse market) and he very VERY kindly opened it up for us already the next morning.

There were some scary dramas along the way, contracts going amiss, an emergency courier delivery of a backup contract with about 20 minutes to spare, someone else calling sniffing around wondering if they should bid. You know. The usual.

The agent told us that the day after we had signed the contract, the phone started ringing off the hook about our house for about a week, people offering almost $50.000 more than we had offered. They must have felt the ripples in the universe, right? How come THIS house stayed on the market for that long and had no other bidders? It’s like it was waiting for us…

Pardon the craptastic iPhone pictures. I think my lens must’ve been smeared. Or something. [insert excuse that puts the blame elsewhere here]. 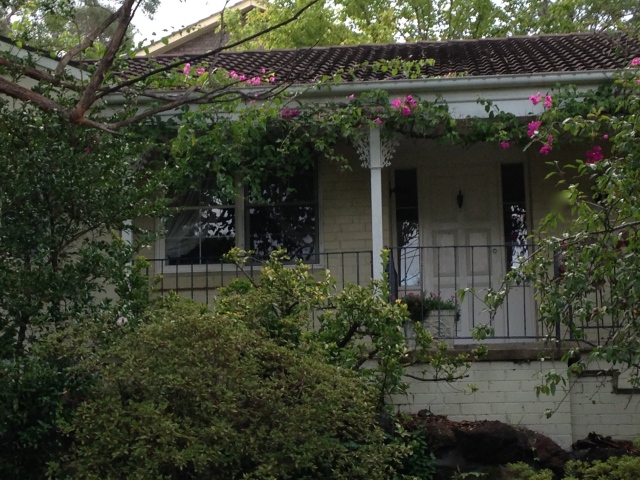 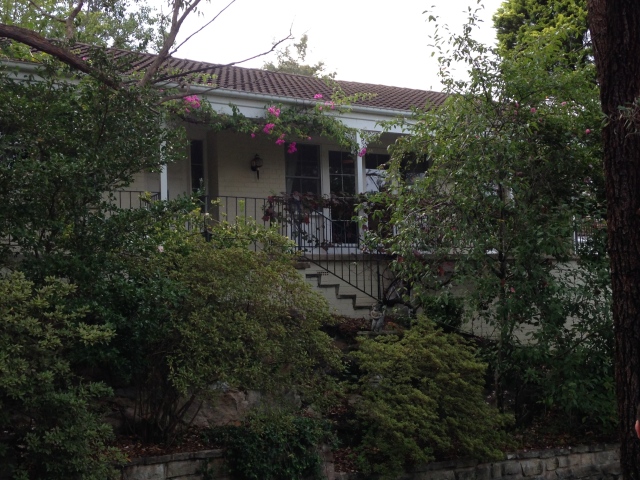 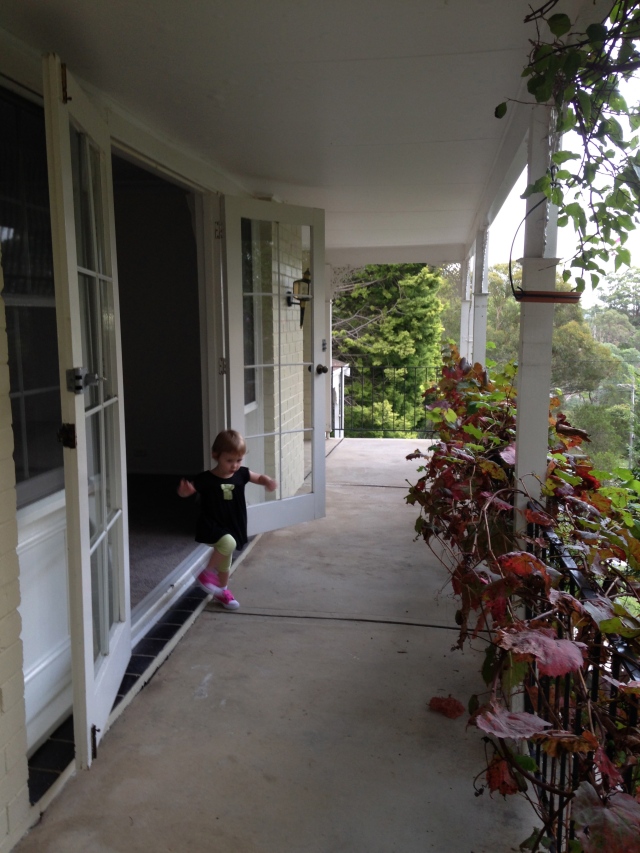 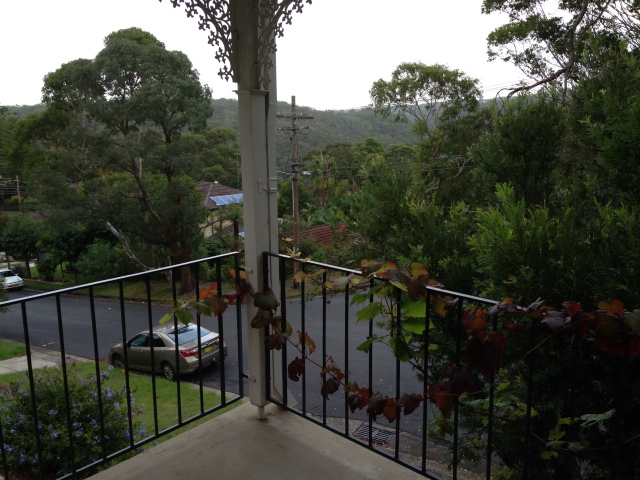 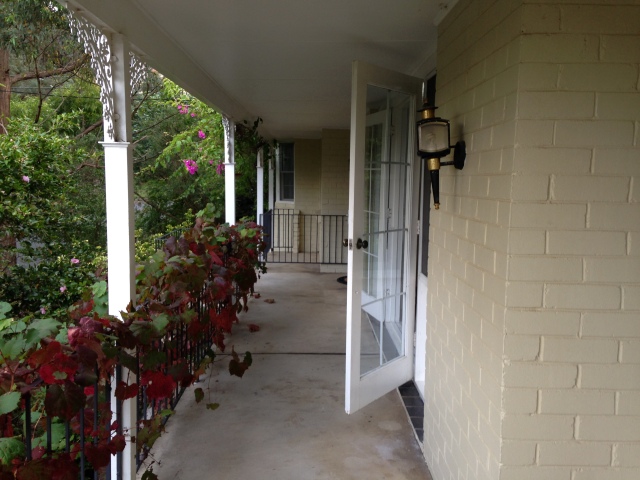 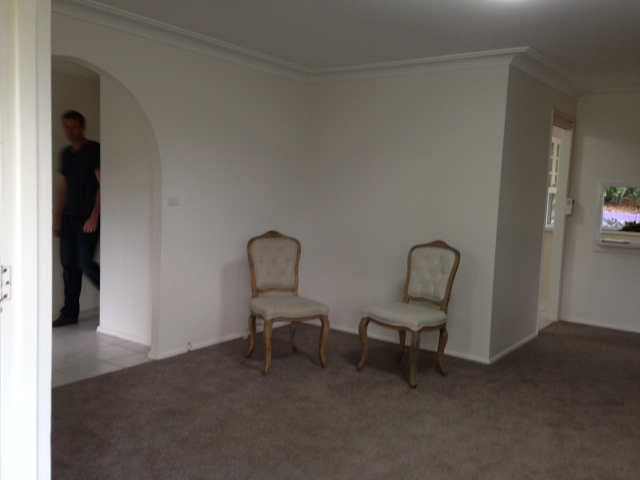 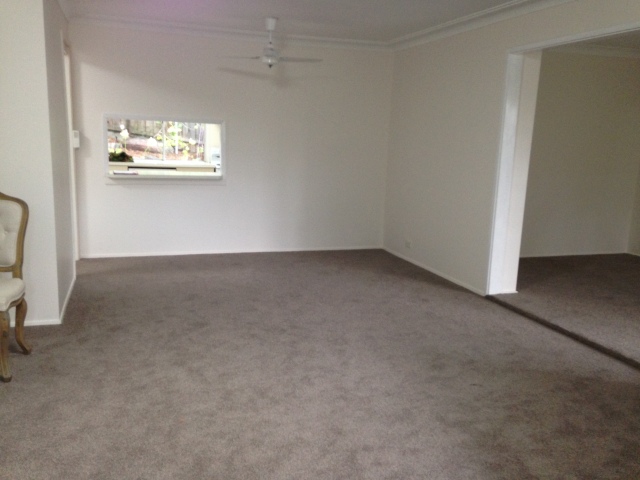 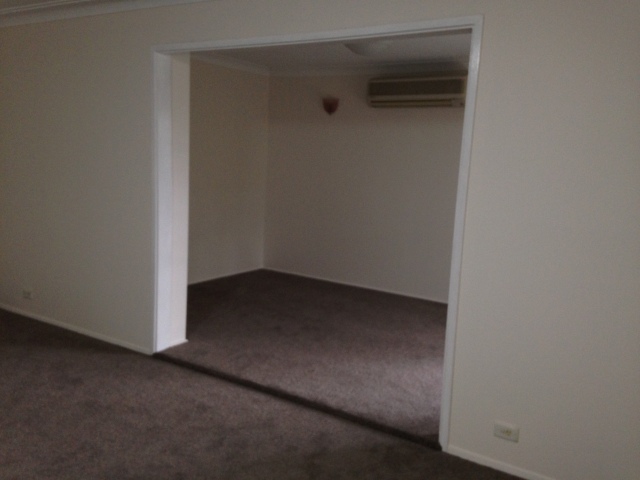 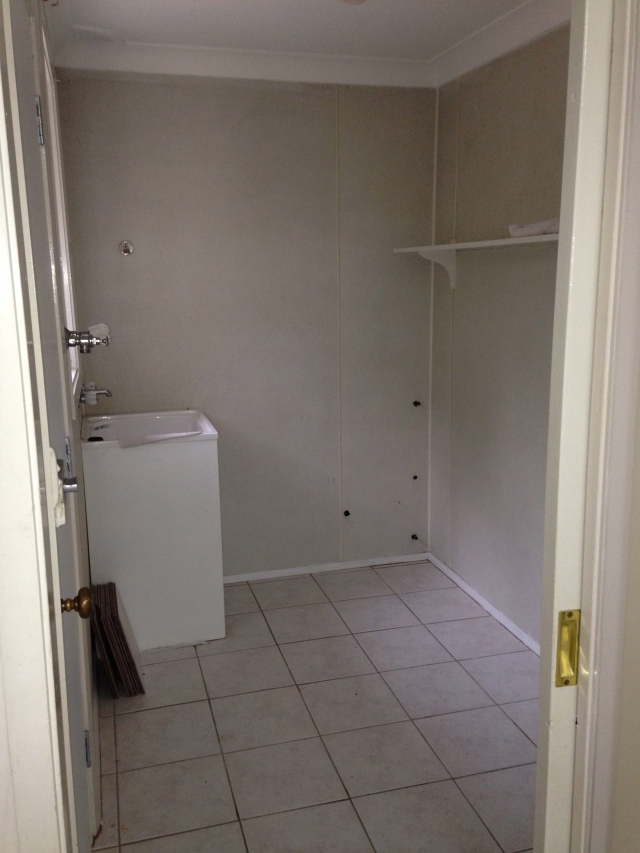 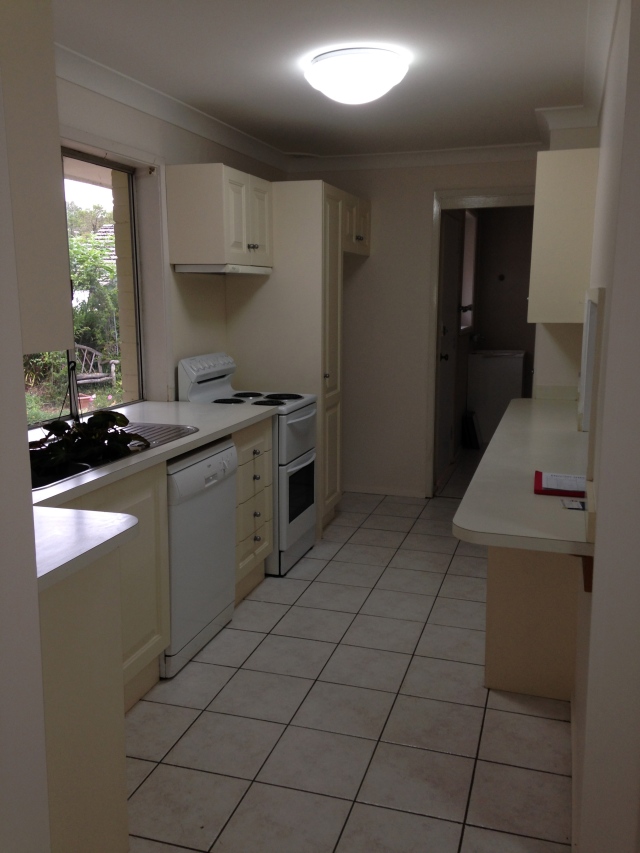 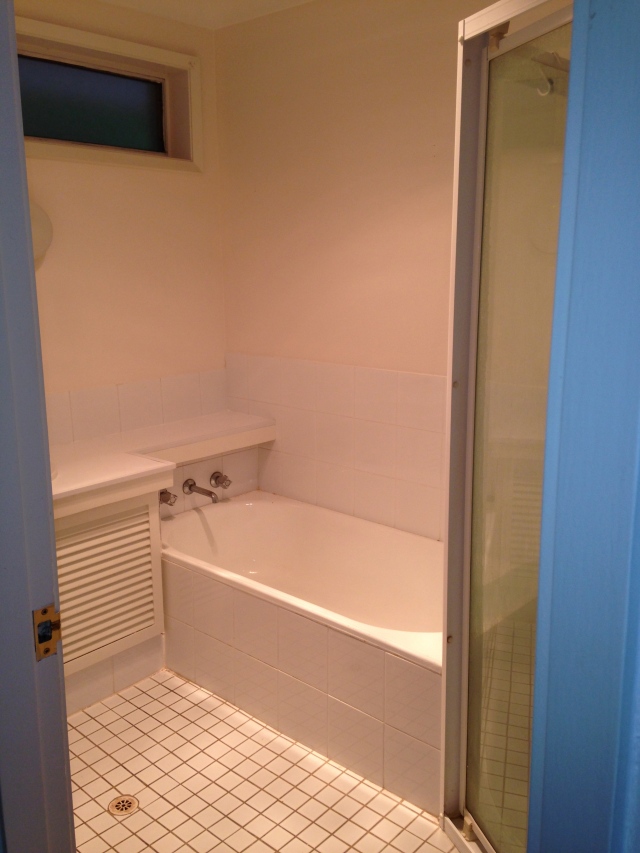 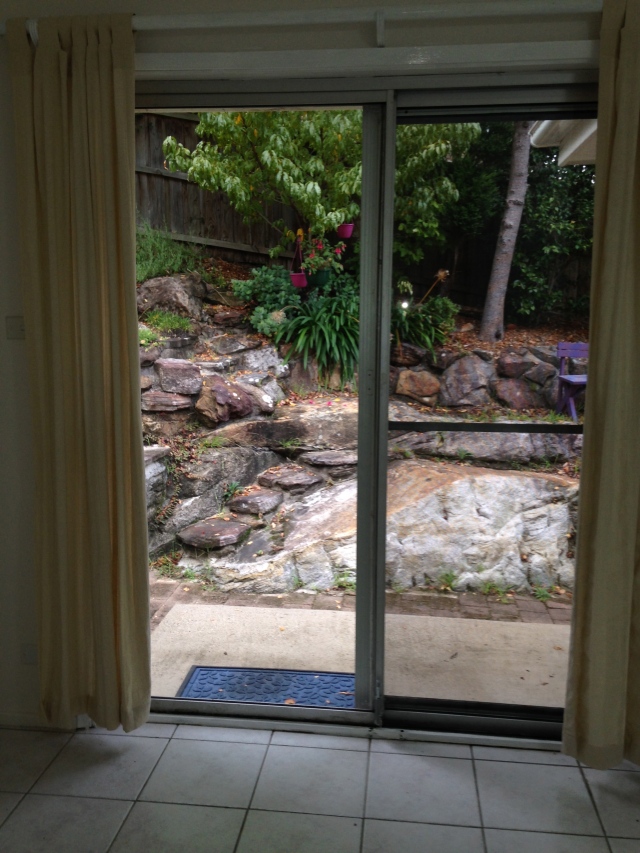 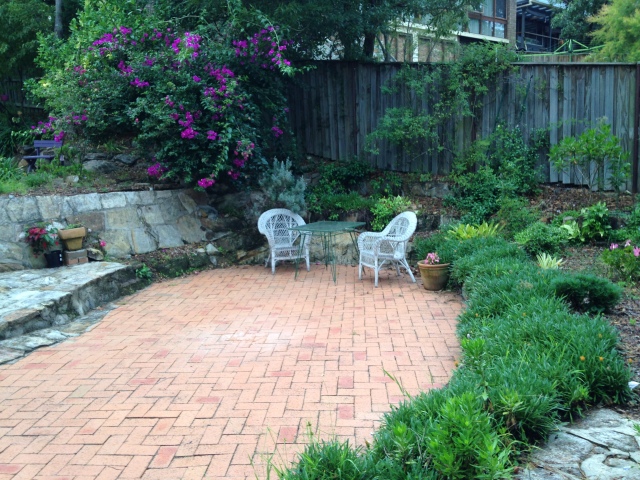 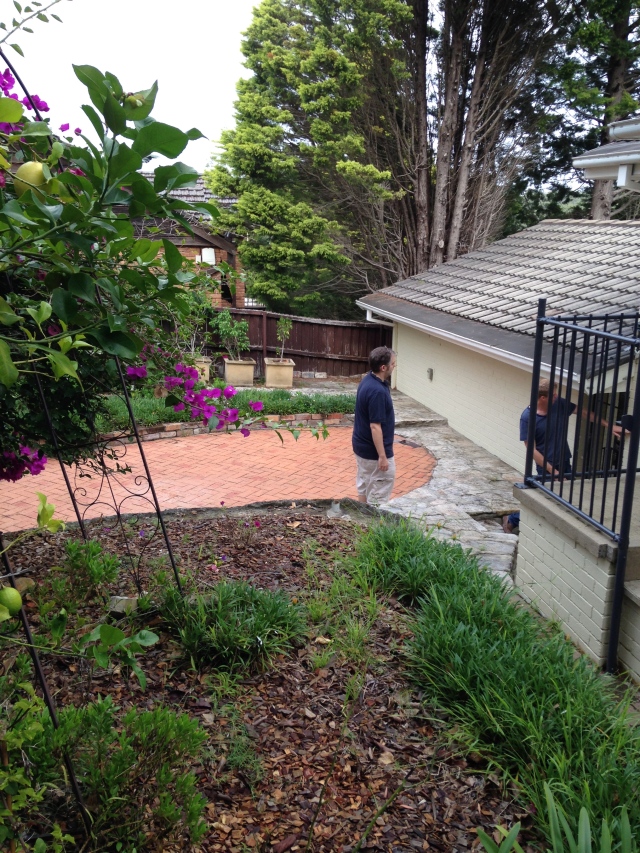